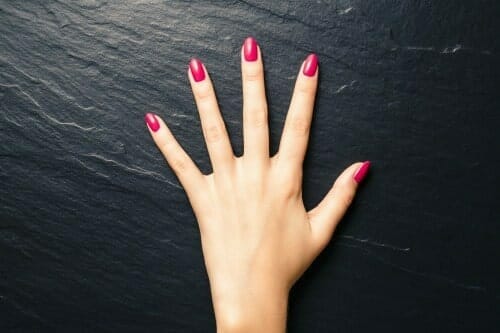 We use our fingers everyday and it is almost impossible to imagine life without them.

We use them to touch, tickle, scratch, massage, pick up objects, create Bling, express ourselves and SO much more!

The list goes on and on. Here are some just a few fun facts about your fingers:

1. There are no muscles in your fingers. The muscles that move your fingers are located in the palm and up in the mid forearm. They’re connected to the finger bones by tendons which pull and move the fingers like the strings of a puppet.

2. Nails tend to grow at a faster rate during the summertime, and they typically grow faster on a person’s dominant hand.